Where potential employees are never far away

The M8 and M9 both beset West Lothian, providing easy access across Central Scotland while the nearby M74 motorway gives access to the South. Over 200 distribution companies have recognised the benefit of West Lothian’s strategic location in Scotland, which makes it ideal for logistics operations.

Your business can in the heart of it. 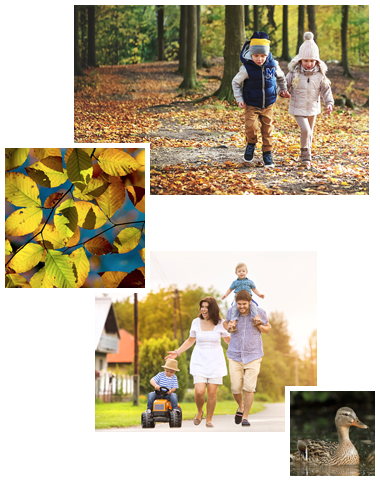 Where your location means business

Heartlands Business Park will provide a high-quality working environment within a strategic location. The business park area extends to some 100 acres, and has planning for 1.5 square feet of commercial accommodation, an 80,000 square foot food store, and 350 car Park & Ride facilities. Weekday traffic that flows on the M8 sees 40,000 vehicles travel in each direction, of which 6,000 will use the new business park distributor road. 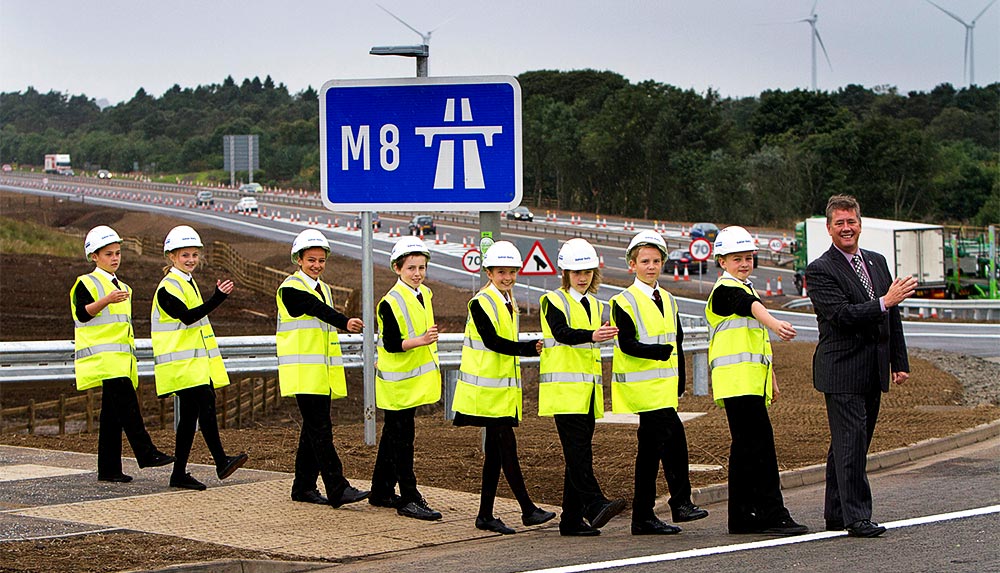 Where your new home ticks the box of head and heart

Heartlands is a perfect place to call home, with plans to build 2,000 new properties.

We offer developers smaller landscaping plots to ensure diversity of home designs and no dense, uniform housing, creating more of a village feel. We want each development to have a bespoke architectural style, giving the homes a unique character.

The plan below shows the range of residential development areas available. 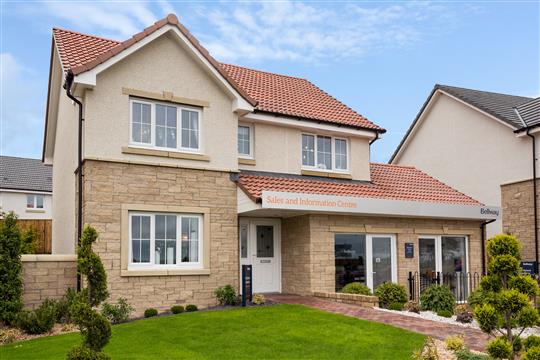